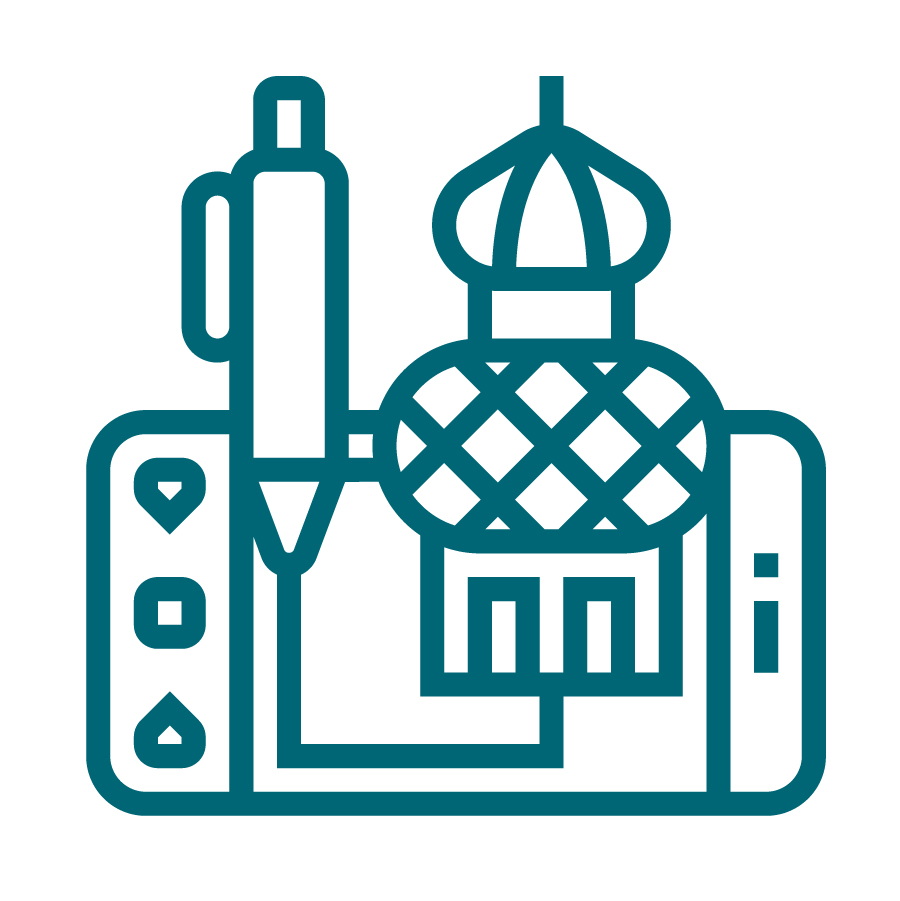 What does it entail?
1. Moving away from old technology and adopting new ones.
2. Transferring data from a server on-premises to cloud servers.
3. Replacing plugins and tools that are proprietary with open-source and industry-standard ones.

What are the benefits of Application Re-architecture?

Reduce the Cost of Ownership

The cost reduction associated with the traditional IT infrastructure is essential for businesses looking to move their IT resources towards the Cloud. Large applications can cost too much to run on hardware-based infrastructures that are not up to date, mainly when the requirement to increase elasticity is easier to achieve through the Cloud. Cloud-based VMs are often less than a physical server or even the virtual machine (VM) running on-premise. Serverless computing has proven highly efficient at running tasks in a pay-per-use model where IT does not have an infrastructure to maintain, and developers can concentrate on running their programs using a pre-built cloud platform.

Traditional IT involves configuring servers, databases, servers, and networking and ensuring complete security. Developers generally wait for environments to be configured. Releases can be slow because of lengthy manual steps, cumbersome approval processes, and providing the apps’ reliability post-release. Feedback or bug fixes typically take days, weeks, or months to implement – far too long in our current, real-time environment. In contrast to monolithic applications of the past cloud-native applications consist of smaller, independently developed ones that are tested, managed, and tested microservices. These tiny software packages are generally easier to manage and safer than large chunks of code.

Monolithic applications are notorious for having issues with failures and problems generally. Any problem in any application area triggers an escalating effect that shuts down the entire application. In contrast, developers could integrate fault tolerance into every microservice.

The benefit is that, even if one server fails, the other servers can perform typically. This can affect user experience, but it’s better than rendering the entire application inoperable. Cloud technology can improve the highest level of reliability that isn’t possible with conventional hardware.

Cloud platforms can auto-scale cloud instances so that specific system components can automatically increase their capacity in the event of a spike in traffic. However, they are also utilized to reduce the size of cloud instances during periods that are not in high demand to cut expenses. Other examples of this flexibility include times of intensive performance testing and data crunching.

Platforms for serverless computing like Azure Functions allow scaling without creating additional instances. Provisioning is performed in the background through the Cloud. You determine the resources needed, and the code runs whenever it is automatically called through an on-demand bill model.

Secure and easy to monitor

While monitoring and security are more complicated for cloud-native apps but when they are done correctly, they offer a level of security and visibility that is not available with traditional monolithic software running on-premises.

$ 0 b
Regarding indepth ipb processes

0 k
Regarding finding the right fit 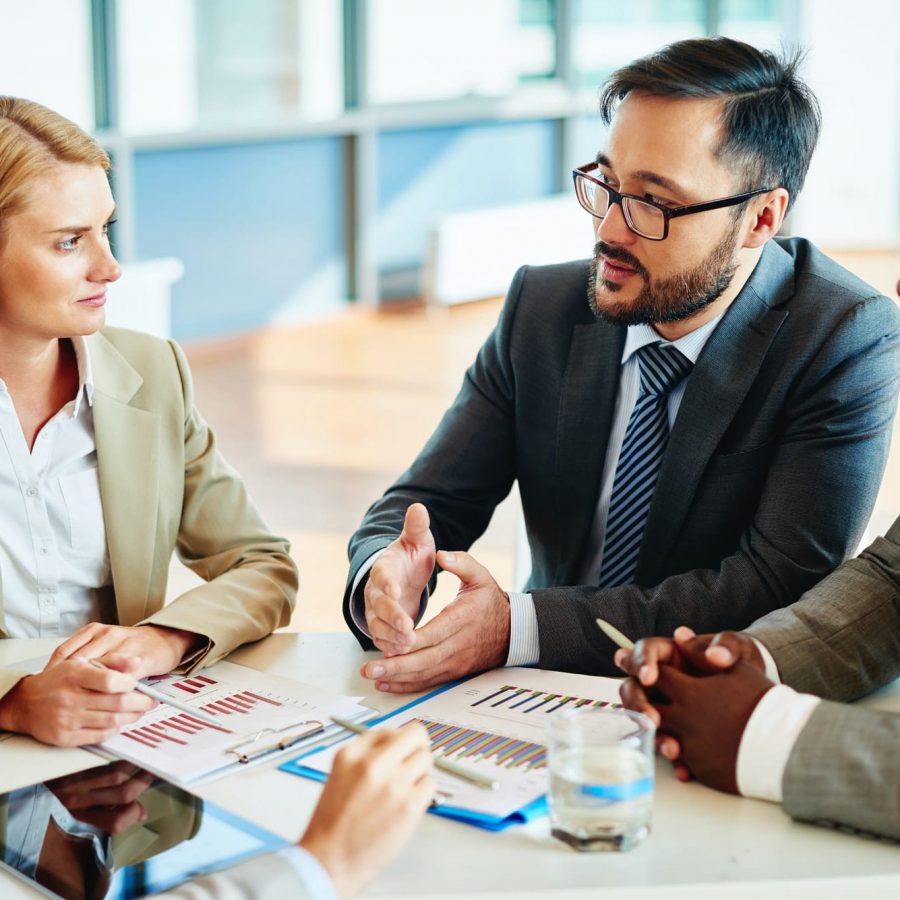 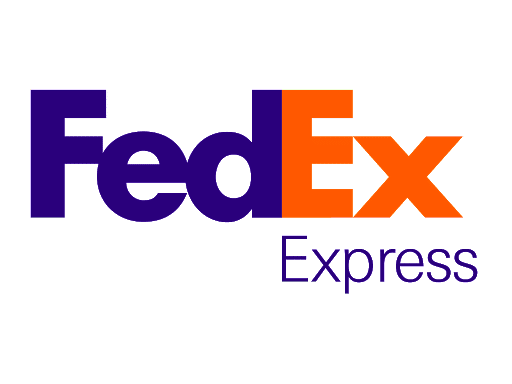 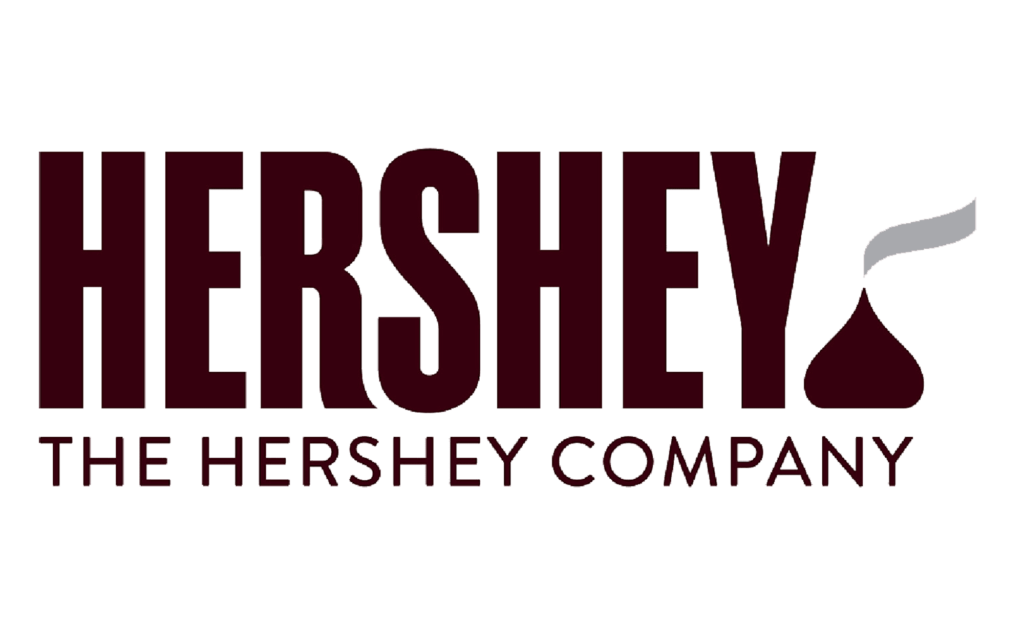 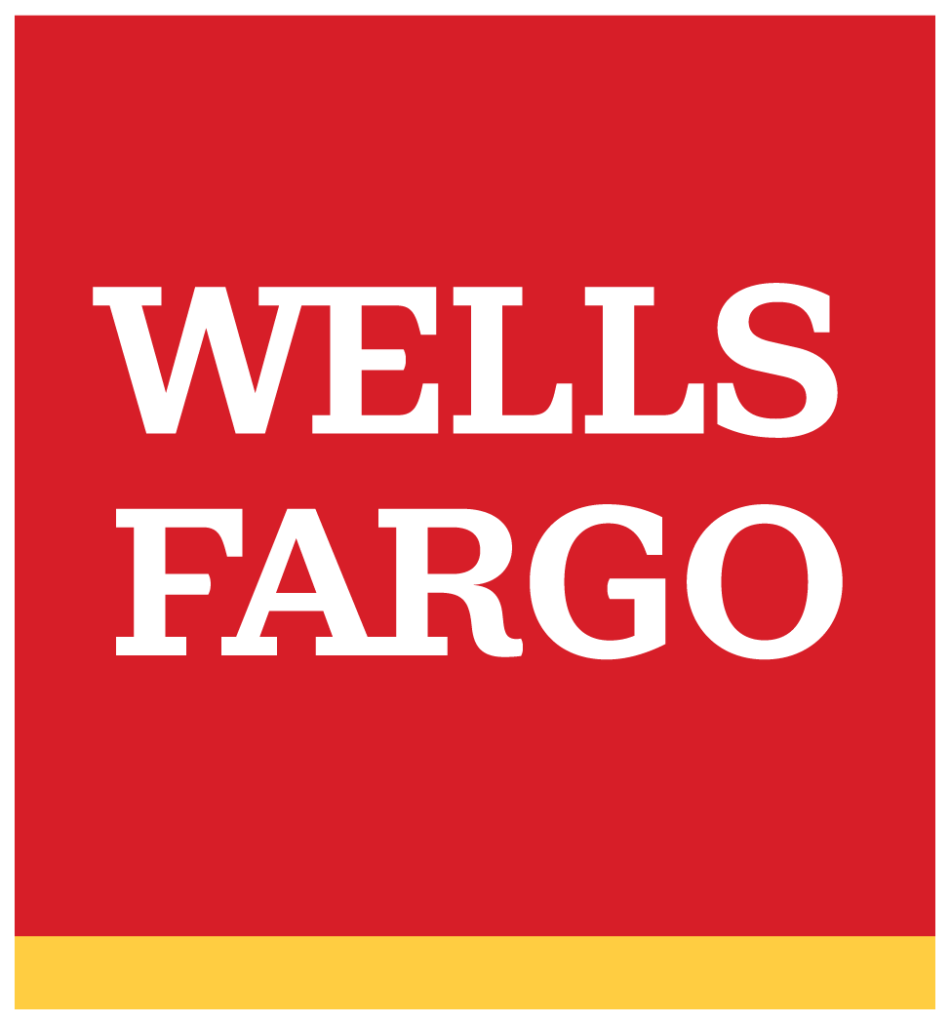 Have some Application Rearchitecture project requirement? 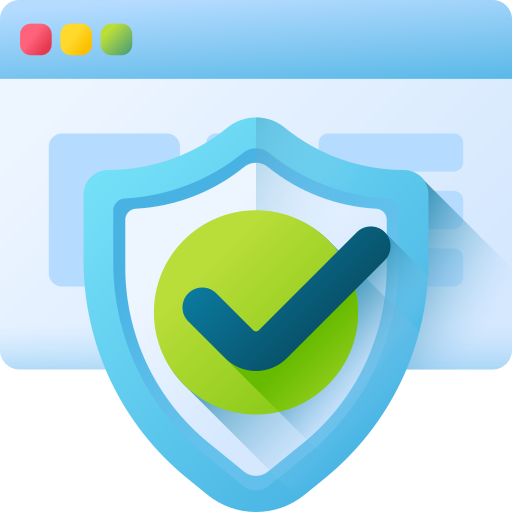 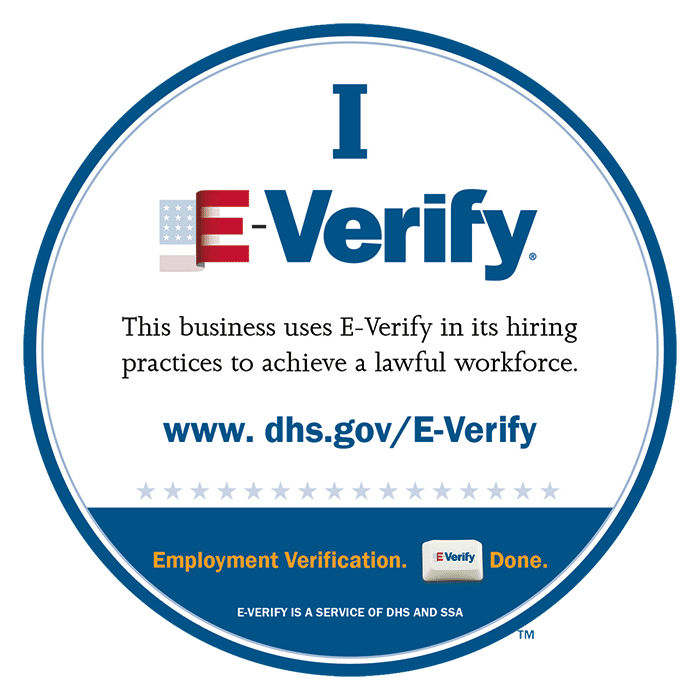 We’re an e-Verified employer. We provide Social Security Administration (SSA) and, if necessary, the Department of Homeland Security (DHS), with information from each new employee’s Form I-9 to confirm work authorization.

To find out more about on-demand services, answer these 5 simple questions. Our team will get back to you right away.

To start the process, answer a few simple questions and we’ll find you the perfect work opportunities!